Did you know that the Gullah culture has strong African influences?

This unique culture developed on the Sea Islands off the coast of South Carolina and Georgia. The Gullah people’s distinctive language and traditions are part of their past. In fact, Gullah is actually a creole language that combines elements of English and African languages. Many of these traditions have their roots in Africa.

African influence can be seen in Gullah cuisine.

The Gullah people have also maintained many West and Central African traditions through their storytelling, music, and art.

African influences on the Gullah culture’s rituals and beliefs: 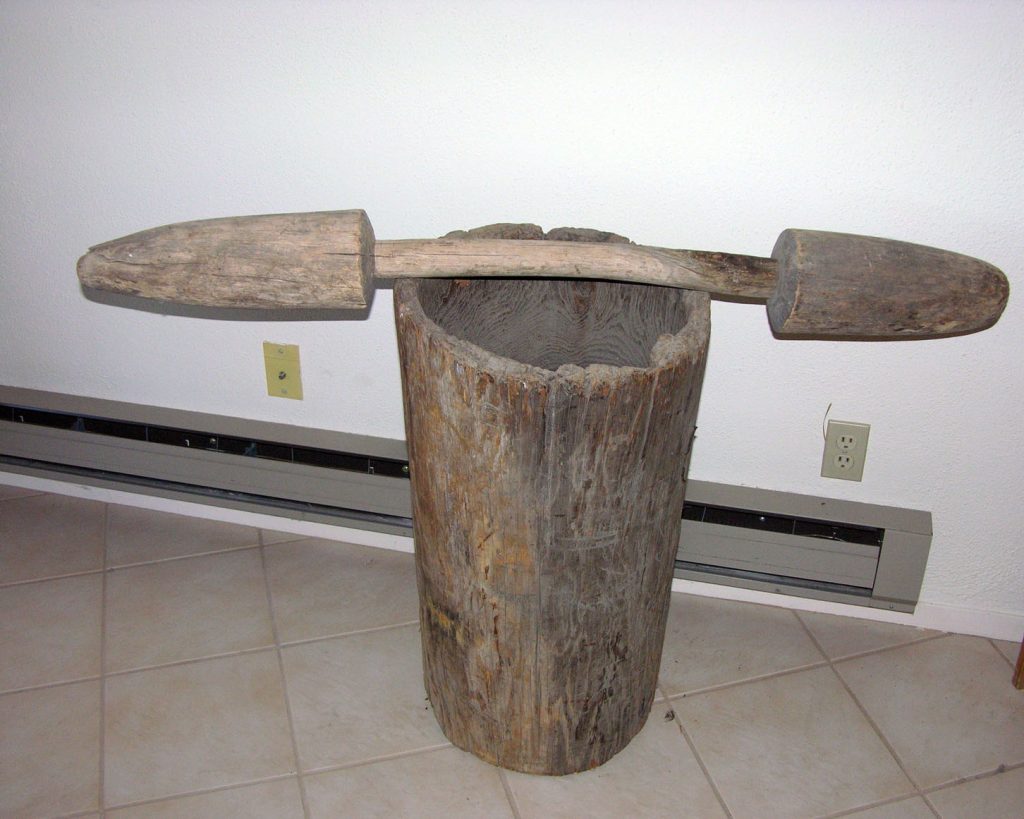 Gullah culture has been present in this area for centuries.

There are many interesting aspects of Gullah culture. But one of the most fascinating is the way it has preserved African traditions and customs. We invite you to learn more during your visit to Daufuskie or while on Hilton Head at the Gullah Heritage Trail Tours.