South Carolina is known for its beaches, golf courses, and historic districts. 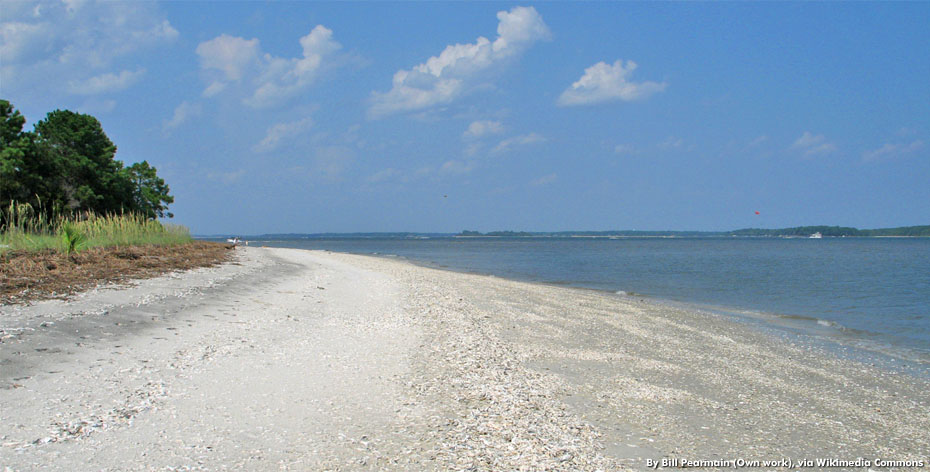 South Carolina ranks 40th in size and the 23rd in population. Its most influential cities are Charleston, Myrtle Beach, Columbia, Greenville, Spartanburg and Florence.

It became the eighth state to ratify the U.S. Constitution, on May 23, 1788. South Carolina became the first state to vote in favor of secession from the Union on December 20, 1860. After the American Civil War, it was readmitted into the United States on June 25, 1868. South Carolina name honors King Charles I of England, who first formed the English colony, with Carolus being Latin for “Charles”.

The state can be divided into three geographic areas.

Here’s a list of fun facts about the state of South Carolina: