Whatever did we do before we all had smartphones and the whole world at our fingertips 24/7? 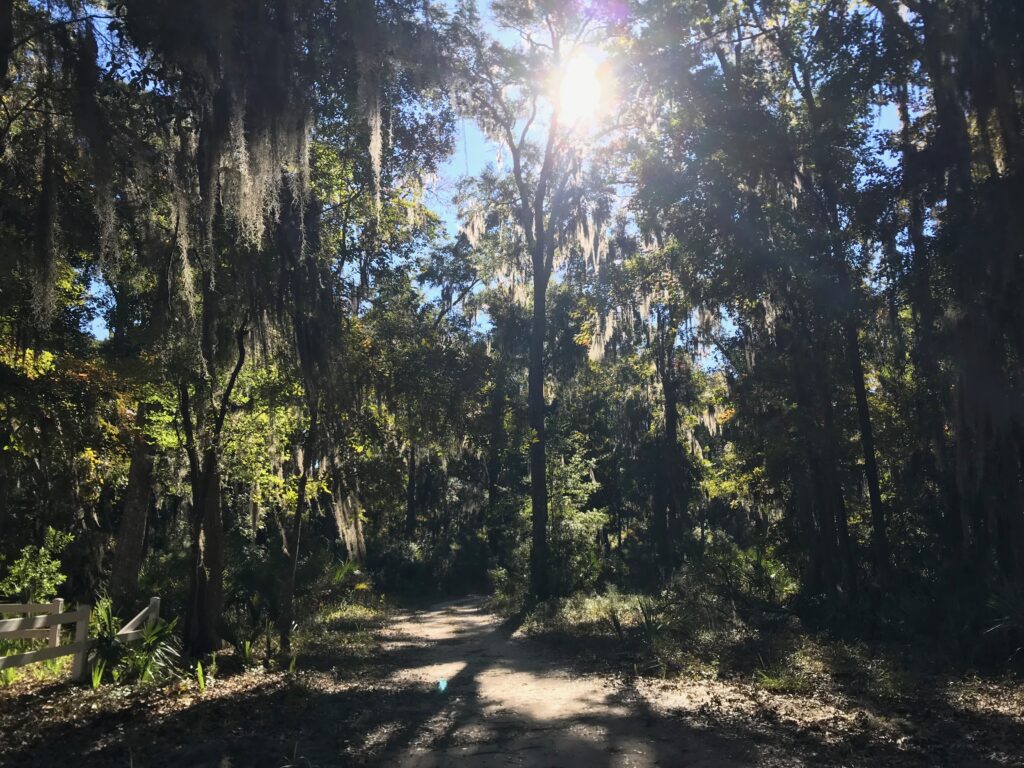 We played board games and debated long into the night. We gathered friends in wide circles around glowing fires and listened to each other talk and laugh and reminisce over our favorite bottles of spirits. We stared at the grains in the wooden table and watched the steam rise from our morning cup of coffee. We were not always in sync with the latest thing, we were not aware of every last crisis swirling around us. We were not plugged in, and we were therefore free to roam.

There are few places to truly escape from the digital world around us, but these havens do exist.

Daufuskie Island in South Carolina is one of them. It’s rustic and secluded, and it’s only accessible by ferry. No flashing lights, heavy traffic or rushing masses. Just long, sandy lanes under oaks heavy with Spanish moss, deserted beaches, a few galleries, some golf, Lowcountry cuisine. And, of course, peace and quiet.

If the idea of an old-school vacation inspires you, read on. Here is some information that will help you get a better picture of Daufuskie.

Point is, this is a very special place, and unlike anywhere else you’ve ever been!