The Water Is Wide is a 1972 memoir by acclaimed author, Pat Conroy. 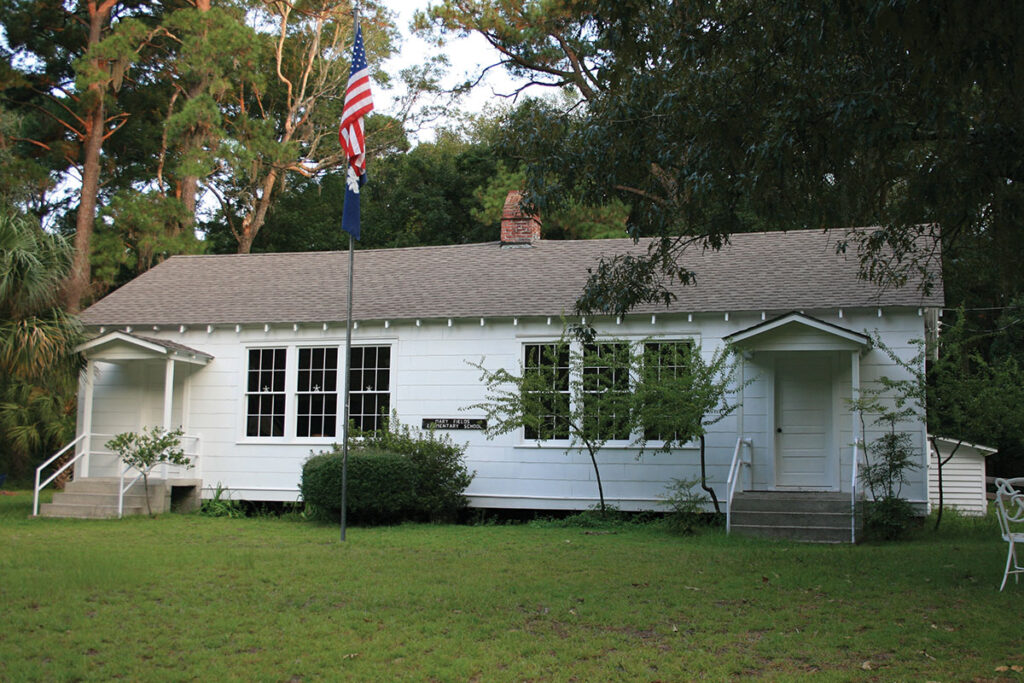 It is based on his work as a teacher in a two-room schoolhouse on Daufuskie Island. The school was the actual Mary Field School. The book changed the name from Daufuskie to the fictional Yamacraw Island. The novel names Conroy as “Conrack”. The teaching experience changed Conroy’s life and introduced a group of poor isolated children to the world beyond their isolated island.

Conroy was fired at the conclusion of his first year on the island for his unconventional teaching practices. He refusal to use corporal punishment on students and lack of respect for the school’s administration led to his firing.

The Water Is Wide identifies as nonfiction and other times as a novel. It won Conroy a humanitarian award from the National Education Association and an Anisfield-Wolf Book Award.

Synopsis of The Water Is Wide:

Yamacraw is a poor island lacking bridges and having little infrastructure. The book details Conroy’s efforts to communicate with the Islanders. Nearly all of them are directly descended from slaves. These Islanders have had little contact with the mainland or its people.

He struggles to find ways to reach his students, ages 10 to 13, some of whom are illiterate or innumerate, and all of whom know little of the world beyond Yamacraw. Conroy, or “Conrack,” does battle with the principal Mrs. Brown over his unconventional teaching methods and with the administrators of the school district, whom he accuses of ignoring the problems at the Yamacraw school.

The Water Is Wide in film: